Amazing Fish Chowder and it is low-fat! 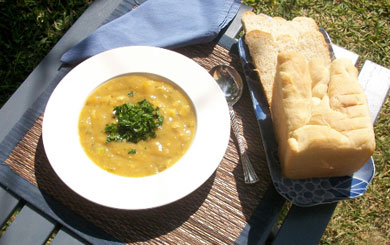 At the fish market last week I had a bit of a food windfall. Asked the man for some bones and heads for stock and he gave me a heap. Plus I was standing next to a chef who just made the comment ‘When you make your stock, remember to scrape out the cheek meat. It is great for croquettes.’ We swapped recipes for stock and I was busy all afternoon making the foundation stock for this terrific chowder. (Usual stock recipe!)

I bought a kilogram of Dorado/Mahi-Mahi and tried not to look as this beautiful metre long creature was being cut up for my benefit. And two tuna steaks.  The fish man gave me all the bones and head of the massive fish and that alone would have been around 2 kilos of what would normally have been waste.

And this is what I got:

That included raspberry-chipotle seared tuna (one large meal)
2 lunches of croquettes made with the waste meat after stock making.
3 meals of fish & salad
3 meals of sweet potato fish chowder
Plus 5 large portions of fish stock in the freezer.

I thought you may like the chowder recipe which I invented and it is low fat and low carbs being made with sweet potato instead of white ones:

Boil up everything except the milk/cornflour. Make that into a lump-free paste. Mash the fish (when it is cooked in the liquid) into the juices and then gradually add the milk mix to thicken the soup. Bring to the boil again and drop the zucchini cubes in and don’t cook them too much as the slight crunch is delish. Check your seasoning and add more if you need it and then top with the parsley. If you are a celery fan, tiny diced celery is also a yummy topping as is a can of creamed corn added at the end and brought to the boil.

If you like it smooth, give it a whiz in the food processor, but I prefer the texture.

Eat with some nice crusty homemade bread (no butter needed) to mop it up with! This amount will make at least six meal sized servings. Enjoy it! 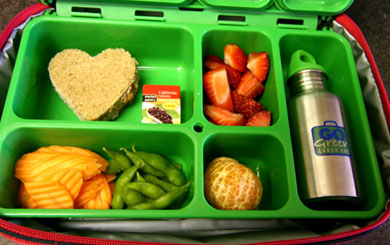 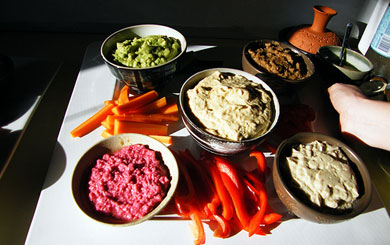 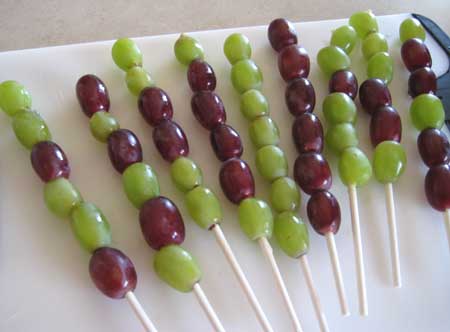 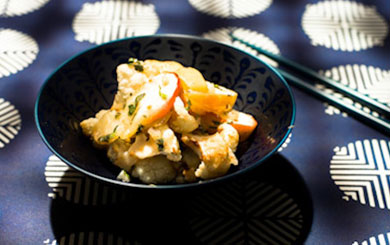