Aussie Ingenuity For Your Green Projects 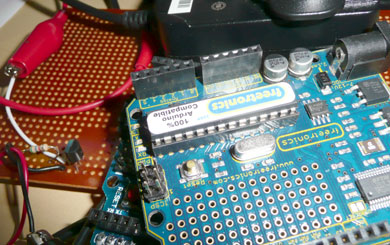 We recently mumbled about the remarkable Arduino project. An open source hardware system that lets you create all manner of remarkable gizmos and creations to leave your mark on the world. At the core of the Arduino scene is a little Aussie company called Freetronics. They make some of the most forward thinking Arduino products on the market – all from downtown Croydon Hills, Melbourne, Oz. Let’s have a natter with one of the co-founders, Jonathan Oxer.

As a bit of background the company was founded by Jonathan Oxer and Marc Alexander. By their own humble admission it’s a “hobby” business at this stage, but judging by the breadth of their product line and the availability of Freetronics gear on multiple continents I think they’ve moved into the big leagues.

Anyway, let’s get onto some random questions. Jonathan was kind enough to take time away from epic renovations to chat with us.

Which backgrounds do you two come from?

Marc’s background is embedded electronics design, specialising in automotive applications such as engine management systems. He’s also worked on a variety of projects including iPod/iPhone accessories and lots of other interesting things.

My background, way back in the distant past, started with hardware but I ended up working in software (primarily web application development) for the last 17 years. A few years ago I got back into hardware at a hobbyist level and loved the experience of creating physical objects.

Would we be right in assuming that the Eleven would be your biggest seller?

That’s certainly our flagship product. The general approach we’ve taken with product design so far has been to build what “we” want to use, and as a happy side-effect that has turned out to be something that other people have liked too. But if you’re judging purely on number of units sold, the ProtoShield Basic is our biggest seller by a huge margin. The concept for that came about when I was working on Practical Arduino (book) and buying prototyping shields from a US supplier, 10 at a time. The cost adds up pretty fast when most prototyping shields come as kits for about $16 including headers and a bunch of extra parts that you often don’t need, so I decided it would be good to just do a simple prototyping shield that could be produced cheaply as a plain PCB and sell it as-is without all the extras. That changes it from an expensive decision like “I’ll buy one of these because I need it for a specific project” to a cheap decision like “I’ll buy these by the handful so I can have them ready for whatever ideas come into my head”. We’ve now sold nearly 2500 of them including a big order for Jaycar (large electronics chain store in Australia) who will be stocking Freetronics products in all their stores.

Are your boards all designed in house?

The process begins with prototyping a concept, which we typically do by hand. We also write test procedures and product documentation, and discuss how the particular product should be packaged.

One important aspect is that we have every unit tested before it ships to us. Many people have had bad experiences with offshore assemblers but we have a very good relationship with our assembler and they work very hard to make sure we’re happy with the result. We tend to be very picky about things that most people wouldn’t care about, like the alignment of the silkscreen and the specific colour of the PCB solder-mask.

For us the board is the product and we can’t hide mistakes inside a plastic case, so even things like the symmetry of the PCB traces is something that we really care about.

Another aspect we’re careful about is making sure the boards are produced in an environmentally friendly way. Our customer base tend to be quite picky about perceived waste, and react negatively to things like over-packaging. This needs to be balanced against the need to adequately protect the products during shipping and also convey our branding, so we’re walking a bit of a tightrope. We put a lot of time and thought into our recently updated packaging, and Marc came up with the brilliant idea of designing a custom clam-shell package that would double as a project parts tray. The clam-shell is made in 2 separate parts so that it clips open and both parts can sit flat on the workbench, unlike most clam-shell packaging that is a single piece folded in half. The compartments in the clam-shell are designed so that hobbyists can put parts in them and keep them organised while working on projects. So the result is that we took something that’s normally considered to be bad (packaging) and turned it into something of value.

Who are your customers? Engineers, hobbyists?

A surprisingly broad spectrum. Our assumption is mostly hobbyists, but every now and then we hear stories of our products being used in places we’d never expect. Often they’re used as the basis of specialist systems built by engineers who just need a board to quickly get them going for a custom solution for a client.

A bizarre one was when a customer was in a panic to get a box full of Eleven boards in a hurry just as we were manufacturing them, and with the assistance of an international courier we got them the units they needed with just a few hours until their hard deadline. Then a couple of days later I got an email saying “thanks for your hard work getting the Elevens to us, and they’ve now shipped to Iraq”. Umm, Iraq? What are they being used for over there? So I asked the question, and never got an answer. But I’d love to know!

What feedback are you getting? Any letters saying “Hi Freetronics. I just made a rocket-ship”?

Lots of stuff, including rocket-ships.

Look at the logo that’s just visible on the side of the blue / yellow rocket on the right in that last photo!

And also sending Tux into (well, near) space. One of our boards was the telemetry payload on the flight that took Tux into the upper atmosphere.

What projects would you see people completing in the “Green” sector? Like watering systems and solar trackers?

Both of those and more. There were quite a few projects in Practical Arduino related to the green sector including a water tank depth gauge and water flow gauge. Another is power usage monitoring.

What other green measures do you incorporate into the world of Freetronics? e.g. paperless office, green energy, recycled boxes, etc.

Something you may be interested in is some of the work done with the new home office I’m building. I went totally overboard with multiple layers/types of insulation (much to the amusement of the builder who thought it was unnecessary) and followed German “PassivHaus” principles in an attempt to minimise the active heating/cooling that will be required.

I’ve also run Ethernet up into the ceiling space where I’m installing a number of our boards with temperature/humidity sensors to report readings back to a central database every 30 seconds. The sensors are inserted at multiple points within the various insulation systems with samples taken:

The objective is to plot the effect of the various insulation layers. I did the same exercise at my Dad’s house (he’s a builder who consults on ecologically sustainable housing techniques, and built his own house following PassivHaus principles) and it was very interesting to see the thermal lag through the different layers throughout the day and night.

Any new projects on the horizon?

We have a whole list of things we’re working on.

The next product to be released will be the EtherTen, which is a combination of the Eleven and Ethernet Shield all squashed onto a single board. Once again it comes from the “what sort of board do “I” want?” approach to product design. Both Marc and I would “love” to have an Arduino with built-in Ethernet and PoE support, because it’d be perfect for so many sensor-network/automation projects. So we’re building one, and it’ll be out in about 6 weeks.

Other than that there’s a long list of things including a display shield, a battery charge management shield, and various other sensor boards.

So there you have it, an Aussie company creating products based on Open Source Hardware. They create the things that they would love to see and in the process make an already amazing concept just that little bit better. So next time you’re looking to create that art installation, green tech project, or to teach the kids a little something about what makes the gadgets they own do what they do – reach for the Australian version. 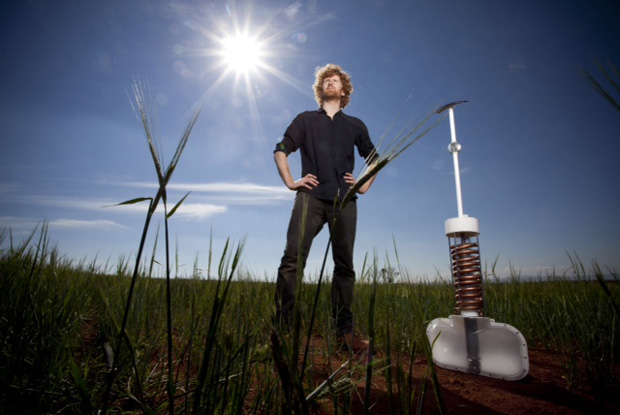 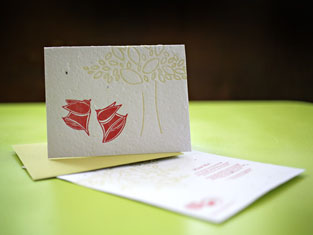 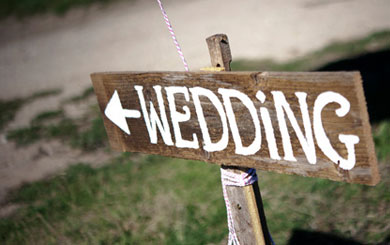 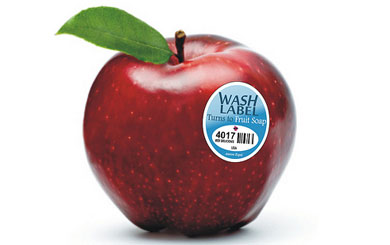 Fruit Labels made of Soap… you say what now?