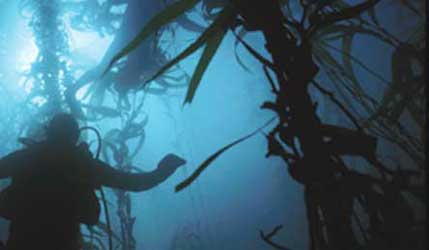 Forgive the pun but there is scary evidence, as gathered by the CSIRO in Hobart, that explains that our long term extreme weather future is not looking good.

Weather will be more extreme because of shifts in ocean currents caused by global warmings’ gouging of gaps in what were ‘pathways’ around the world.

Thus, warm and cold currents are traveling where they have never been and bringing the kinds of devastating events we have seen already for the first half of 2011. 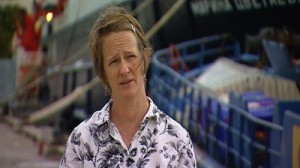 Dr. Susan Wijffels, based in Tassie, has just featured in the latest BBC’s ‘Earth Reporters’, a weekly science program that is always up to date and thought-provoking.  They lay out the facts without being alarmist, and use a range of spokespersons

Susan Wijffels explains that the key to their predictions is thousands of robotic temperature measuring robots.  Sadly, the Indian Ocean has been declared a no-go zone due to pirates and robots launched there are few.

However, the measurements from the robotic moorings, carefully placed all over the rest of the world measure salt content and the movement of the ocean, linked to the Aquarius satellite. Each float lasts around 5-9 years and therefore, are constantly being replaced, monitored and repaired. It is an internationally vital program and gradually, Susan is engaging the interest and commitment of other nations.

I was very proud to watch this program on BBC as, once again, Australia, with its comparatively small budgets, is leading the word in thought and deed.   Shame that at the Argentinian conference the tables were covered with plastic water bottles though – hmmm, you would have thought at an environmental conference plastic bottles would have been a no no!

The project is called Argo and each float costs $30,000 with an annual budget of around $20 million.  Susan is not just the scientist, but also travels from nation to nation attending conferences and getting nations to sign up and contribute.  Brazil is the latest nation to promise commitment.

Wherever I travel, I meet people who, while whingeing about the extreme weather, claim that there is ‘no such thing as Global Warming’ and that man has no responsibility in the matter.

Australia’s CSIRO is positioned right in the centre of this and if a scientist of the calibre of  Dr. Wijffels is so committed to the actual proof of the matter, then we should be very alarmed and get off the couch and DO something.

You will find hundreds of ideas for reduction of your carbon footprint in mygreenaustralia.com.  Tell your friends! 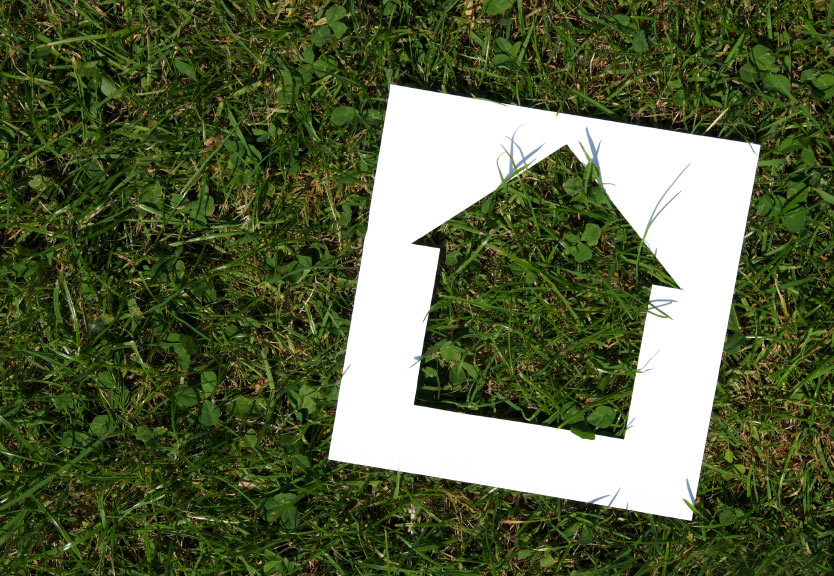 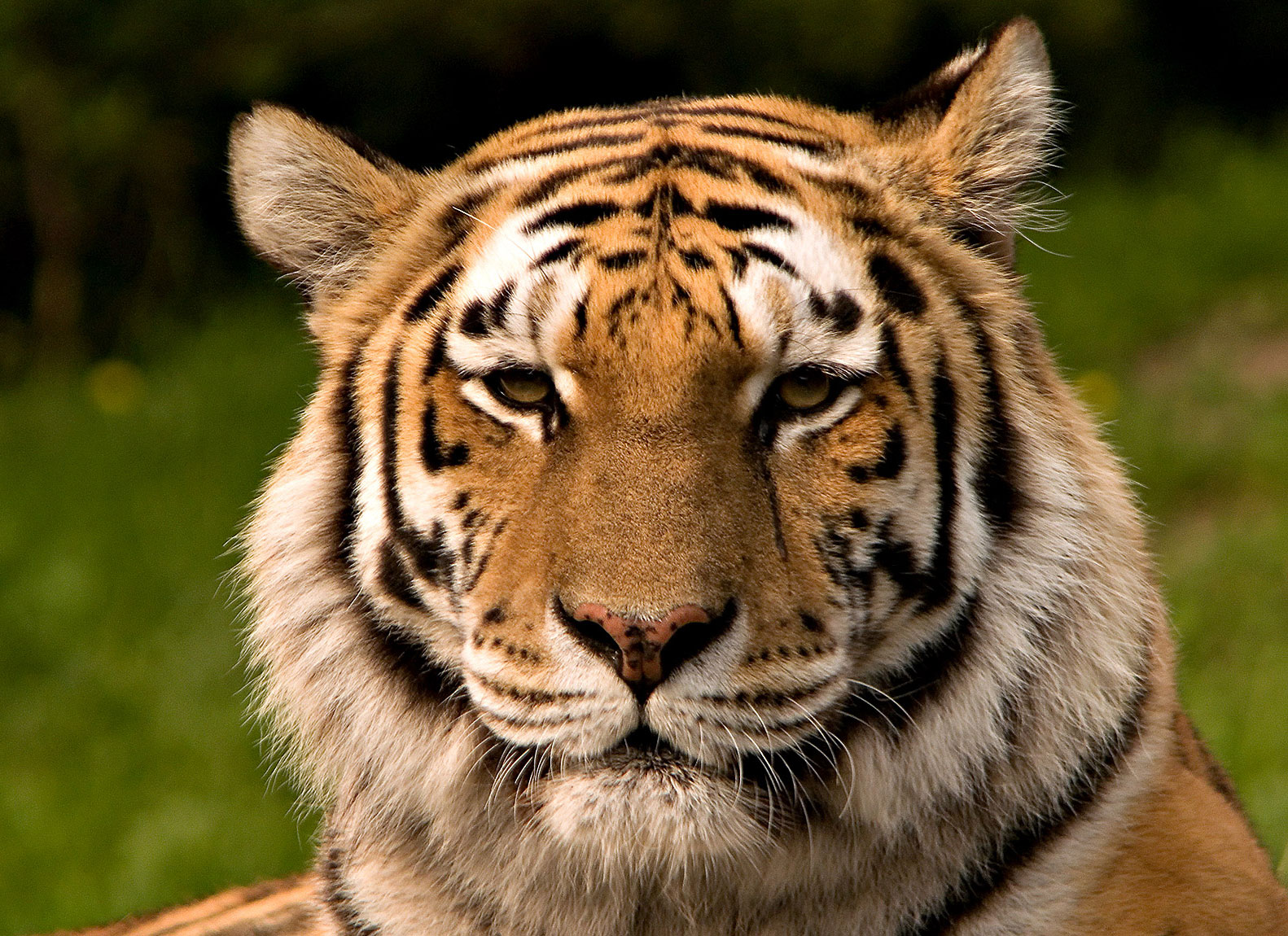 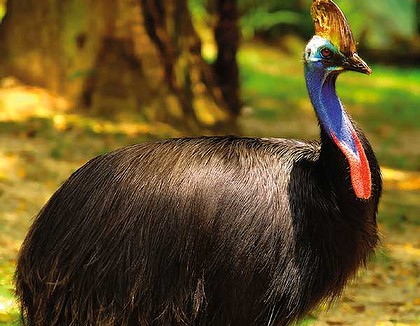 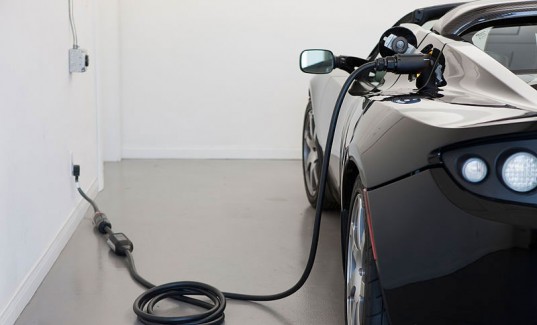