Australia produces more than forty million kilos of kangaroo meat annually but sadly, most ends up in the petfood industry.  This is somewhat silly.  Is the image of the kangaroo abattoir in your mind that of a heap by the side of the road having been hit by a car?  Or of a ute full of spotlighting hunters sneaking up on their prey and either shooting or walloping them to death and hanging them on the surrounding bars?  And is the taste of kanga something foreign to you, you who are way too squeamish to eat Skippy, Big Red or the mother roo in ‘Dot and the Kangaroo’?

In cash terms, the industry is already worth 200 million Aussie dollars and that’s without factoring in the gourmet meat market to any degree.  Or the fur and skin markets which have become very much discourage by the silly anti-fur people who should realize that using the skins is essential in making killing animals for food worthwhile.

Greenpeace recently funded a survey in which it was claimed that eating kangaroos in place of other meats can radically reduce one’s carbon footprint. Apparently kangaroos don’t produce gas and are lacking the flatulence problems of cows, pigs  and sheep.  How do they know this?   Well, I guess someone did a study and given that kangas are very selective about what they eat, they probably have their diets down to a fine art.  In fact, the kangaroo is a very clean as an animal with inoffensive and neat faeces (like large rabbit poo) which means that the health of this animal is pretty good.  They only eat to live rather than live to eat.  They get masses of exercise so are not marbled with fat and generally they are unstressed, parasite free and healthy and don’t reproduce in times of drought.  Very clever animals!

More and more restaurants are serving kangaroo but the uptake is not great.  Coles and Woolworths stock it in the meat fridge and believe me, it is really yummy and quick to cook.  Look for fillets (usually marinated) and sausages. Or buy some, mince it and reduce your greasy meats in burgers. The meat goes well with any herbs, onions etc..but if you can’t face eating it, just add it to your usual burger mix to ‘water down’ the fatty beef half and half.

Cooking it is a breeze – just don’t overcook as its lack of fat will make it dry.

The meat is low in cholesterol and fat, and contains high levels of protein, iron, zinc and conjugated linoleic acid, which reduces blood pressure  so it is a healthy option.

Use it wherever you would eat beef or lamb.

There is not a strong gamey taste as some claim – buy from a reputable butcher and don’t pick up the roadkill. It is not great when cold so heat plates and serve with a sauce.

Greenpeace recently funded a report by Aussie scientist Dr Mark Diesendorf, who concludes that Australia can reduce its carbon dioxide emissions by 30 per cent by 2020 by substituting kangas for beef by 20 per cent and this would in effect cut 15 megatonnes of greenhouses gases from the atmosphere. “Kangaroos do not emit greenhouse gases,” he writes. “They are not hooved animals, either, so they don’t damage the soil”. No kangaroos are taken from national parks or conservation areas to send to butchers.

Australians are not the only ones eating their coats of arms –  the South Africans are into it as are the Canadians.

Ostrich meat has a 3 per cent fat content (compared with beef at 11 per cent and chicken at 8 per cent), low cholesterol, and high calcium, protein and iron. The birds also have the best feed-to-weight-gain ratio of any land animal in the world, making them a highly sustainable breed. Best eaten in steaks or sausages, ostrich tastes similar to prime beef.

The national symbol of South Africa, this small antelope is also one of its most delicious exports. Although springboks are a threatened species, the drive to increase the population relies on successful breeding for both ecological and commercial purposes. The meat is dark red and very tender, with typically half the fat and three-quarters of the cholesterol of beef. It has a small, fine grain, similar in texture to lamb fillet, and a taste somewhere between veal and venison.

Bison are North America’s largest native animal. Since the 1990s, they have been farmed extensively in order to maintain current population levels. Flavour-wise, bison meat is very similar to beef, with no gamey or wild aftertaste. Because it is a lean meat, it should be cooked at a lower temperature, and does not need to be cooked as long as some other, fattier meats. It’s also fairly healthy, being lower in cholesterol and fat than both fish and chicken.

If you fancy something closer to home, try venison which is grown throughout Victoria and New South Wales. As part of the drive to manage wild-game numbers, deer culling is considered one of the most ethical ways to source meat in order to maintain a target population. Best in either steaks or burgers, venison is low in calories, cholesterol and fat. When cooked lean, the meat contains approximately 150 calories per 100g, and it is a source of niacin, potassium, phosphorus, iron, selenium and zinc.

Now I am not claiming that the possum is loved in New Zealand as it is fast munching through native forests and is out of control.  Hence, I advocate the eating of said animal and also the gathering of its fur to make into yarn.  NZ made possum pies are fab! I had some at the Petty’s Orchard Annual Apple Fest one year and was a convert.  We should be allowed to cull a few BEFORE they nest in our ceilings and eat our wiring and leave urine stains on our paintwork.

Sweat the chopped garlic and shallots in the butter until tender. Remove from pan, leaving butter. Turn heat up to very  hot, and quickly sear both sides then fry kangaroo fillets until red inside and brown outside, turning only once. Set aside fillets to rest for at least 5 minutes or while you struggle with the gravy.

Return garlic and shallots to hot pan along with jelly and port, deglaze. When  mixture is boiling, turn the heat down, gradually add cream and stir. Do not allow to boil.

Serve fillets with sauce poured over.  What’s that Skip?  I forgot the garnish?

OK, sprinkle with some finely chopped lemon zest, garlic, parsley and rock salt. Or a yummy topping of your choice.  For instance you could add some multi coloured capsicums finely chopped.

Notes: Just as the Kiwis make a wonderful weaving and knitting yarn from possums, we could use kanga fur to make knitting wood.  Great insulation also!

The kangaroo leather is of very high quality.

Hugh Fearnsley Whittingstall of River Cottage fame and excellent seasonal chef,  believed that if you use every part of the beast you have raised, give it a good life and serve it and use it without waste or brutality, then this balances up the sadness of having to dispatch it.  We were brought up with home-killed chickens and sheep and you really stopped naming your pets after a while.  But my mother did make amazing food and also even tanned the hides of some sheep quite effectively.  It is about time that this principle was applied to the meat industries stringently, every part being used and the animal welfare people accepting it as some common sense in this world where so many people could benefit from using what we now class as ‘waste’ skins and fur. (in areas of Russia, for instance where the wearing of fur is essential.  It is all very well for Southern Californians to point the finger and throw red dye at models in fur coats, but there was a reason that Russians and Inuits invented fur lining!  It works! It is a natural insulation, effective not just as clothing but in house walls as well.) 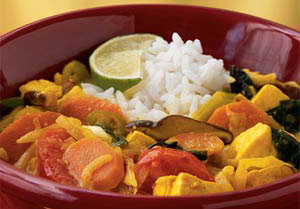 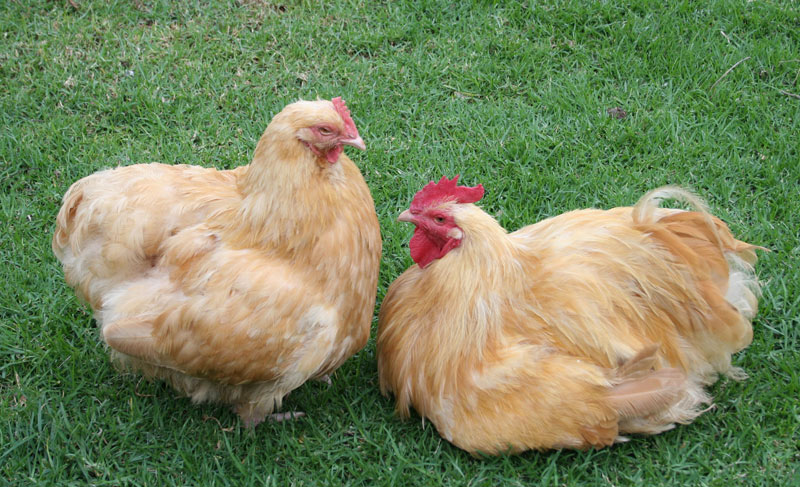 Coles’ and Curtis Stone’s $10 meal deal? Easy! (But not the way the supermarkets will do it!!) 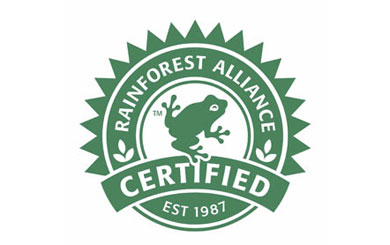