Explainer: what is biodiversity and why does it matter? 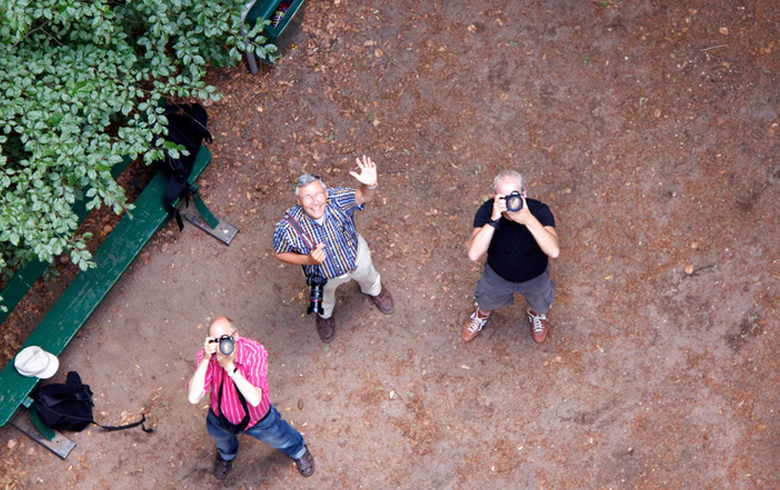 “Why should I care about biodiversity?” This is a valid question, particularly in a world that faces a changing climate. In addition, there are other things to worry about such as global food shortages, getting the kids to school on time and exercising.

One simple but profound answer is that all of us need to breathe, drink and eat. These are all benefits that are fundamentally provided by biodiversity. But the reasons to pause and consider the value of maintaining our country’s biodiversity are broader than this.

First of all, what exactly do we mean by biodiversity? Biodiversity collectively describes the vast array of approximately 9 million unique living organisms (including Homo sapiens) that inhabit the earth, together with the interactions amongst them.

The concept includes every species of bacteria, virus, plant, fungi, and animal, as well as the diversity of genetic material within each species. It also encompasses the diverse ecosystems the species make up and the ongoing evolutionary processes that keep them functioning and adapting.

We can’t get by without it

Without these organisms, ecosystems and ecological processes, human societies could not exist. They supply us with oxygen and clean water. They cycle carbon and fix nutrients. They enable plants to grow and therefore to feed us, keep pest species and diseases in check and help protect against flooding and regulate the climate. Loss of species could compromise the ecosystem services we rely on. CSIRO

These benefits are known as ecosystem services. A functioning natural world also provides a living for farmers, fishers, timber-workers and tourism operators to name but a few. So biodiversity keeps us alive, but there are other less tangible benefits.

Recreation such as fishing or hiking, the aesthetic beauty of the natural world and our spiritual connection with nature; the cultural values we place on plants and animals such as the kangaroo and emu on the Australian coat of arms – these are all benefits of biodiversity. Research suggests that natural environments have direct and positive impacts on human well-being, despite the highly-urbanised modern lifestyles that most of us live. Mental-health benefits from exercising in natural environments have been are greater than those gained by exercising in the synthetic environment of the gym. Mood and self-esteem benefits are even greater if water is present.

The value that humans gain from biodiversity reminds us that, despite being predominantly urban, we are still intrinsically part of the natural world. We are a component of and therefore dependent on the ecosystem. This has led to the global concerns around anthropogenic biodiversity loss.

Changes in surrounding biodiversity affect all of us. Unlike other species however, we have the chance to determine what these effects might be. In considering our role in biodiversity, there is some good news and some bad news.

Let’s start with the bad. Globally, biodiversity is in rapid decline. The explosion of the human population from 2 to 7 billion in just 100 years has caused the extinction of many species.

Scientists agree that the earth is experiencing its first anthropogenic climate-driven global extinction event. They also agree that this is happening at a rate too fast for species to adapt. CSIRO research shows that by 2070, the impacts of climate change on Australia’s biodiversity will be widespread and extreme. Biodiversity is having trouble keeping up with climate change. Willem van Aken

This loss of biodiversity is concerning because of the growing consensus that it goes hand-in-hand with a reduction in the stability and productivity of ecosystems. The result may be that the services on which we rely could be compromised in damaging ways.

Indeed CSIRO’s new report Our Future World 2012 recognises biodiversity decline as one of the megatrends that could severely impact Australia over the coming decades.

We have the science: policy is the next step

And the good news? In Australia, we are well-placed to meet the challenge of biodiversity management head-on. We have substantial national scientific expertise to draw on. On the global scale we have a good record of effective interaction between science and policy. The latter is particularly important. Considering why biodiversity is important to you – is it so you can snorkel the Great Barrier Reef? Marie Davies

To halt the decline in biodiversity across the continent, we must translate accumulated knowledge on biodiversity into government policy. This can be done through programs and on-the-ground management. Tough decisions need to be made about where to invest, what to manage, and which approach to take.

These decisions can be emotionally and politically charged. Navigating the complex environmental, economic and political values can be extremely challenging.

Despite these challenges there are things we can do. Australian scientists are actively developing better ways to support good governance and effective investment for improved conservation decision-making.

We urge you to take a moment and consider biodiversity. Debate about the value of biodiversity both globally and to you as an individual will help clarify society’s objectives for biodiversity management. It will ensure that the changes we make help to conserve our natural assets for future generations.

Mark Lonsdale leads CSIRO Ecosystem Sciences division, which receives grant funding for biodiversity research from the Australian and State Governments, NGOs and companies in the energy and resources sector.

Andy Sheppard and Steve Morton do not work for, consult to, own shares in or receive funding from any company or organisation that would benefit from this article. They also have no relevant affiliations. 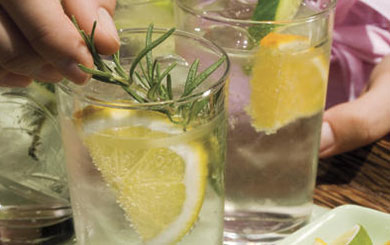 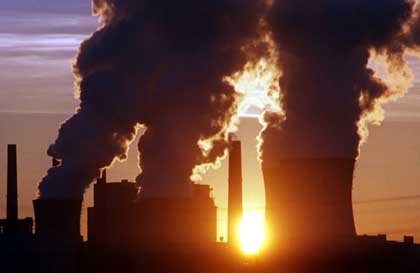 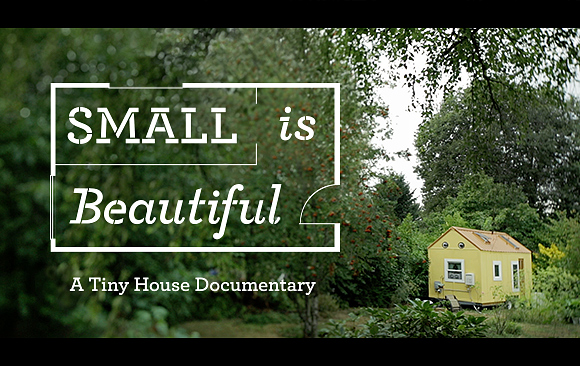