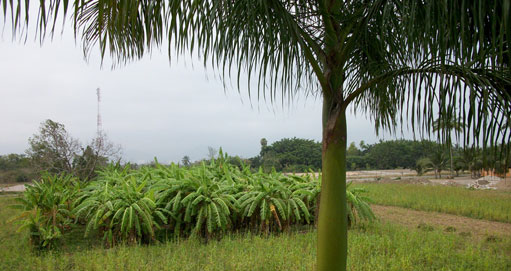 In simple terms, old-growth forests and clean oceans, through their absorption of massive quantities of CO2 from the atmosphere, are our greatest army to fight climate change.  They are the lungs through which the world breathes, filtering out all kinds of pollutants.  Governments know this.  They plant buffers of quick growing, high respirating trees, for instance, along freeways in some countries.

Sadly, in the Congo, Indonesia and Amazon areas, the locals haven’t woken up yet.  They still slash and burn.  On a smaller level, in Mexico, people constantly turn a blind eye to tree lopping and the remains are burnt even though the soil needs compost so badly.  The local landholders are NOT farmers for the most part but rapists of the land, extracting what they can from the soil and not replenishing it.  This time of the year (early summer) is burn-off time before the wet season and I am sick of the smell of smoke when a composting machine would make MONEY for these people!  The picture at the head of this story is the view from my desk.  The mist is actually smoke from the burn-off.  Beyond the farm on the right hand side is a line of trees which is an indicator of the forest that used to be here.  Hmmm.  How do we restore it?  In the banana patch in the foreground, there is a flock, yes a WHOLE FLOCK, of ducks sitting in an old mango tree which doesn’t bear fruit any more probably from lack of water.   My guess is that the ducks there today are an indicator of a VERY wet rainy season as they may be building nests there.  The old belief is that when ducks nest in trees, it will be a very wet season and be ready for floods.  Last year, because of the lack of natural forests in the areas (I am guessing), it was a dry summer.  This year may challenge that if the ducks are to be believed!

We need trees to adjust our climate, to filter gases and to harbour engdangered species.  Forests are good for tourism.  They are vital for health.  It wouldn’t surprise me if their demise is a contributing factor to all the strange allergies people have these days.

The Amazon rainforest is still the biggest rainforest in the world even though its deforestation contributes to around 75% of total Brazilian greenhouse gas emissions.

The results of climate change include:

Forest funding, where rich countries ‘sponsor’ poor countries through paying the locals to conserve their forests and rainforests is one of the best solutions to save our forests and rainforests.  However, the money needs to go to the people, by-passing corrupt governments in those regions.  Funny how the countries with the worst problems (awful roads, obesity problems, daily power dropouts, poor water quality, whole towns that have slipped through the cracks) are the ones with high acceptance of corruption as a way of life!

I don’t give to charity any more.  Not one penny.  Not even in emergencies.  Charity solves NOTHING except feed into corruption (where DID all that Tsunami money go?) and feed a cycle of givers and takers that shouldn’t exist in a sane world.  Many poor sit on their hands now waiting for the next shipment of grain, not even trying to help themselves build a well, for instance.  Or swat a mosquito.  Charity can breed passivity.

Better by far to create little industries, an example of action, or get involved with the Kiva Loan system.  Do NOT look at this as charity.  It is an enterprise for the world.

Perhaps you can BUY or SPONSOR a forest in the Amazon and leave it to return to nature.  No tree-lopping at all.

On a global level, deforestation causes one fifth of the world’s total greenhouse emissions!  That is shocking!  Add the new cars flooding into China and India and we are all doomed.  China and India, for instance, should be planting a hundred trees for each car added to their tally.  Yes, other countries could do the same.

Forests use carbon dioxide as chemical building blocks for organic molecules and store it in their woody tissues but that process doesn’t last forever. The forest needs constant renewal and a range of canopy and undergrowth layers. Planting new trees as well as protecting the old trees are equally important processes.

You can help buy making sure your flooring and furniture are made of sustainable timbers or materials such as bamboo.  You can lobby your sophisticated member of parliament to introduce bills in regard to sponsoring tracts of forests and MAKING SURE THAT IT IS POLICED.  Indonesia is a case in point for a logical starting point for Australia.  Indos need to stop the annual burn as well as this is so damaging to the ozone layer.

There is the Rainforest Conservation Fund, but I wonder about all charities these days.  So very much goes down the toilet in admin.  But check it out at http://www.rainforestconservation.org

If you see any large trees, try to get it classified as a Significant Tree by your local heritage committee (check councils).

Forests are vital.  That footy field statistic is a scary one :
Every second of every day, one football field of tropical rainforest is destroyed in order to produce 257 hamburgers.

Give up hamburgers and take up ‘saving the forests’! 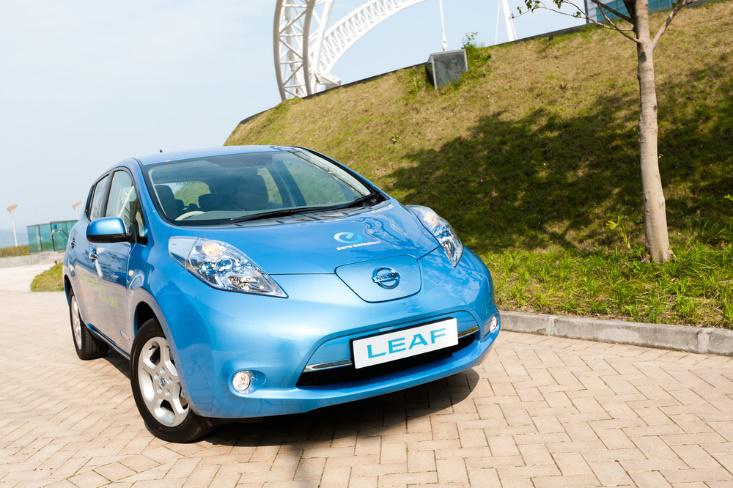 Top 10 Things to Consider Before Buying an Electric Vehicle 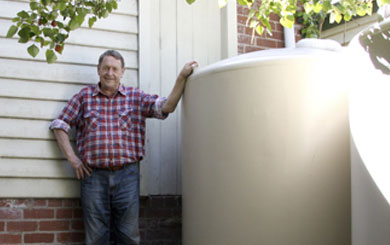 Welcome to the Tankulator: a free online tool which calculates what size rainwater tank best suits your needs. 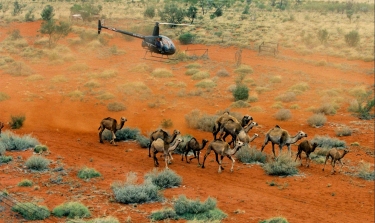 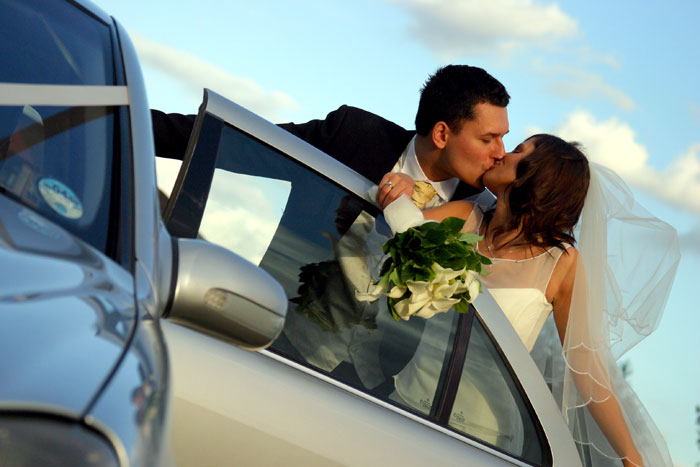 Counting the ways you can make a wedding ‘green’.