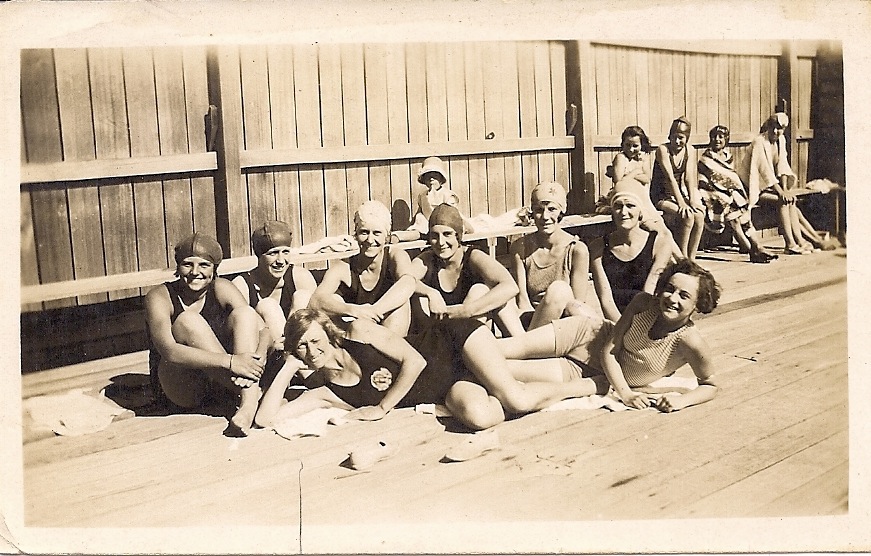 Many people lived through earlier days when ‘plenty’ and ‘more, more, more’ were the catch-cries. Many oldies have forgotten how hard their parents had it going right back say, into the 1930s.  My mother, for instance, had one doll and that, plus a ball and a hoop, were the only toys she had.  Her younger brothers then made papier-maché puppets from recycled string and old newspapers for which my grandmother made clothes using her old treadle machine which I still have.  The family was were resourceful, trading their glut garden foods for services or other products.  They paid the ice man in eggs.  No fridge, just a block of ice twice-daily and a well-insulated aluminium lined cork box.

We can learn a lot from our grandparents about being green.  Staying healthy was important but being resourceful was equally so.  Some of these ideas are listed under our recipes as well. 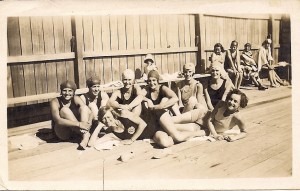 My grandmother did the following:

These were just a few of the way they remained green!

As grandparents they spent many a day passing on their skills and interests.  There were no facelifts, hairdye or other cosmetic enhancements.  Life was natural and robust and we, as their grandchildren, loved the fact that they showed us how good it could be to live that way.

Of course, here I am at my computer, but I no longer bother with a mobile phone and try to keep consumption to a minimum. 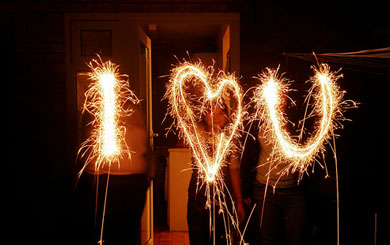 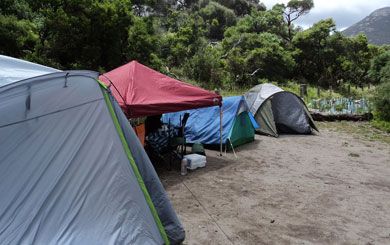 Green travel is a modern-day challenge