How to adopt a green pet! 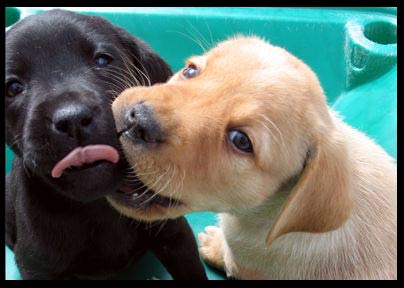 And I am not talking about one of those amazing green lizards that roam free in the jungles!  DON’T make pets of wild things. 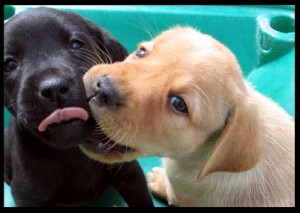 The benefits of having pets, though, can outweigh the negative aspects of keeping them ‘in captivity’ and anthropomorphized in your household.

Pets (particularly dogs and cats) have been known to lower blood pressure and lift the immune system.  The tests done are not super scientific and more anecdotal, but you know that when you are patting your dog or cat you do get a surge of something other-worldly (most likely endorphin related).  Walking your mobile animal is not just good for them, but also for you, adding to your 10,000 steps a day.  But do remember to take a (biodegradable & recycled) plastic bag with you to pick up after your animal.

The greenest way to acquire an animal is via a pet adoption programme, The North Melbourne Dogs’ Home, Lort Smith, the R.S.P.C.A. all running such schemes and they will make sure that what you are purchasing is disease-free and neutered. Also look out for local papers of owners needing to re-home their animal due to circumstance. Most free to good home pets make wonderful companions if you are interested in caring for older animals!

There were 17.8 million household pets in Australia in 1994 according to the A.B.S..

America is more up to date with its stats:

The actual number of unwanted dogs and cats is staggering.

Keep your dog clean by bathing it when necessary but for a dog or cat, you will find its skin dries out fast. The best method of keeping it clean in between showers is to use a dryer sheet and rub it all over the dog, even the rear end.

Worm your pets. Hydatids are still around and a pediatric surgeon we know spent a lot of time cutting the tumours from the lungs of children who did not wash after playing with their pets.

Do not kill your pet with kindness! Overweight animals are sad beasties and their owners are irresponsible.

If you are willing and have some resources to spare, you can offer your place as a shelter for native animals. Note that you need special skills and it is a 24 hour job.  Baby possums need overnight feeds!  The success rate with native birds kept in captivity while healing is not good.  This is the ONLY time these birds should be kept in cages.  You will need a licence.

So if you can pick up an animal from a shelter, make sure it is neutered, collar and micro-chip it, don’t over feed it, take it for walks, don’t leave its litter around for people to step in or for it to be washed into waterways, then you are a responsible pet owner.

Note: don’t put your dog droppings in the compost bin for at least a fortnight after the dog has been wormed.  It will wipe out the essential animals in your bin!

When your pet dies, ask your vet about disposal but in the past, we have buried our dogs very deeply in the garden and planted something special over the top and the ‘blood and bone’ that they sacrifice to the plant is beautifully recycled through the flowers and fruit of the tree.  It is also comforting.  We had a magnificent passionfruit vine that grew over one of our treasured pets.  Don’t put the animal in the rubbish bin.

Never flush live animals into the toilet and waterways – for instance goldfish will grow huge and remember that they are CARP clogging up streams and ponds.

It is all common sense but think about pet ownership carefully.  If you are not up to the whole task, get one of those battery operated breathing cats. Scarily lifelike! 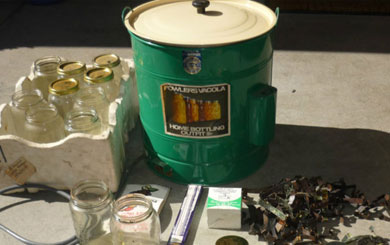 The re-using challenge: How many uses can an object have before dumping? 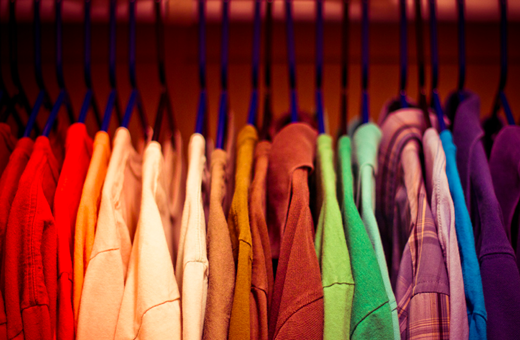 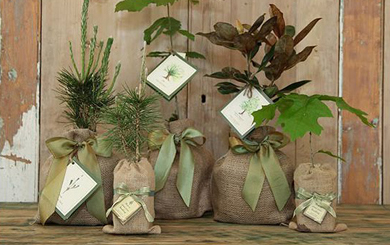 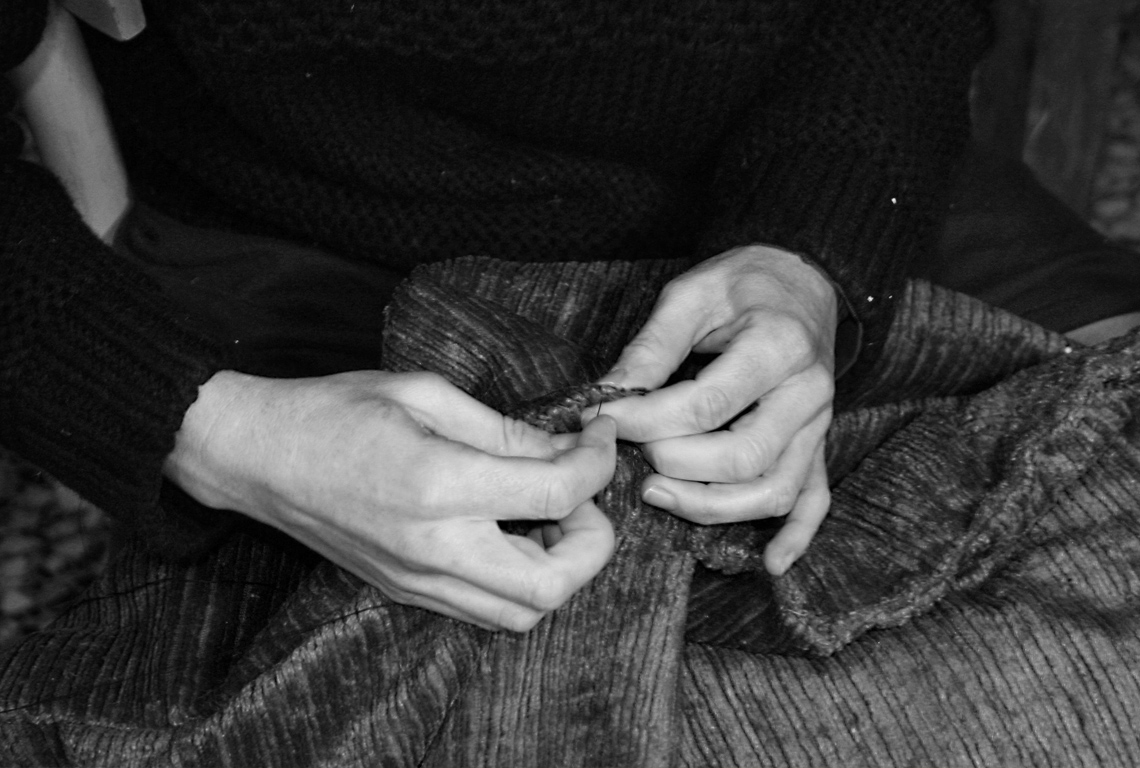 An Angle on Op-Shops