Innovation of the Week: Staying Tuned for More Innovations 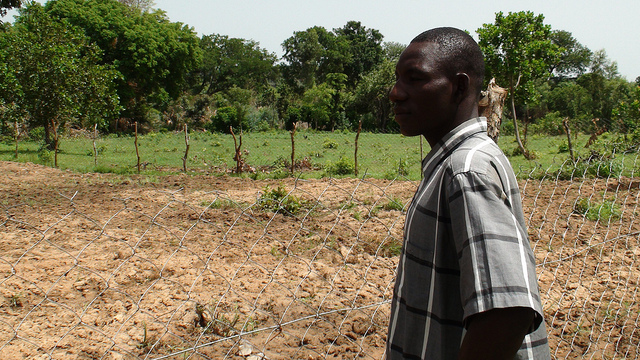 Listen to Radio Fanaka Fana and Radio Jigiya, in the Fana and Zégoua regions of Mali, and you are much more likely to hear tips for improving compost piles and soil quality than you are pop music hits or current events. That’s because the station is participating in Farm Radio International’s Africa Farm Radio Research Initiative (AFRRI), a project to test the viability of using radio as a tool for spreading agricultural information to farmers throughout Africa.

Farm Radio International is a Canadian-based, non-profit organization with partner broadcasters from over 300 radio stations in over 39 sub-Saharan African countries.  Its programs reach an audience of over 600 million people speaking more than 300 languages, providing listeners with valuable information that is increasing harvest yields and improving livelihoods.

Though cell phones, computers, and televisions might seem like more obvious—and increasingly popular—forms of mass communication, the radio is still the least expensive and most widespread communications technology in Africa. In Mali, where the soil is often dry and eroded, AFRRI is taking advantage of radio’s popularity by working with local leaders and extension officers to present radio programs that can help farmers improve soil quality. Radio Fanaka Fana and Radio Jigiya—which have a combined audience of over 170,000 people— present regular shows promoting the use of compost pits to create organic fertilizer. 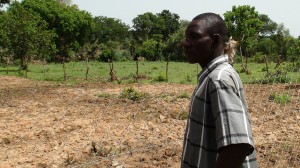 A case study for this particular campaign shows that farmers in the two radio stations’ regions were listening and responding to the programs in overwhelming numbers. In Radio Zégoua ‘s region alone, households practicing improved composting increased from just over 25 percent to over 89 percent. Farmers reported feeling more comfortable with local extension officers after hearing them on the radio, and—based on word of mouth— other communities outside the reach of the radio stations started requesting programs of their own. One outside community even built a homemade antenna so they could hear the programs being broadcast in the next region over. 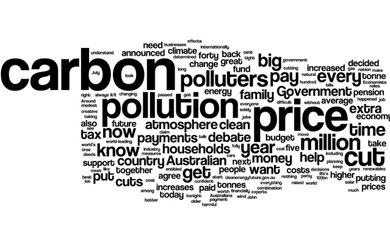 Get a Double Whammy Benefit from the Carbon Tax 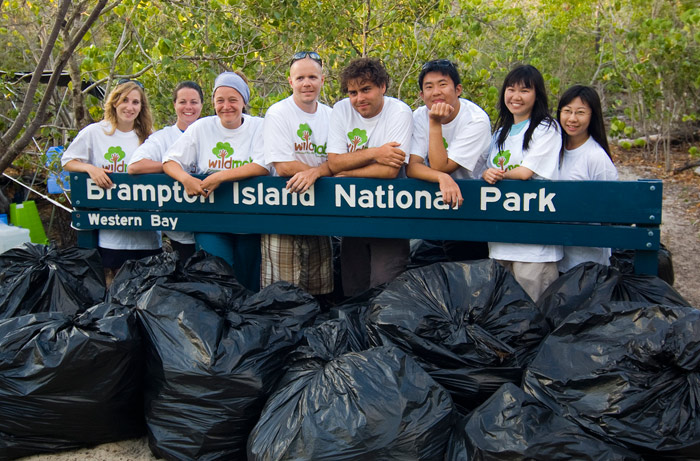 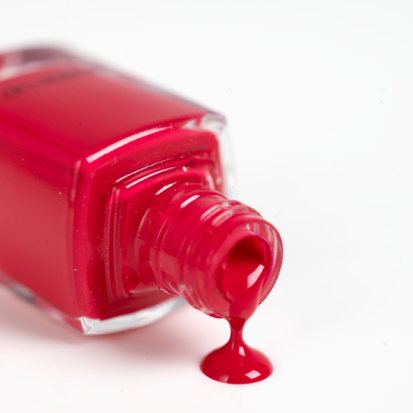 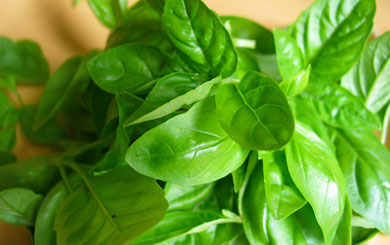