Kick off the New Year with resolve to halt global warming and start at home. 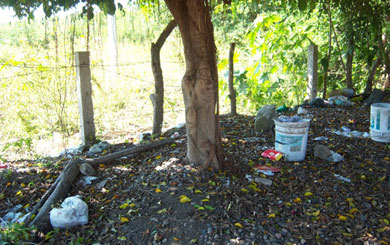 No matter what some politicians & lobbyists say, global warming is a genuine phenomenon endangering many communities.  Can people do something about this?

After all, we are so small compared with the vast tracts of ice, sea and land that we are taking on!  Can we make a difference?  Well, I believe so.  For instance, my personal contribution is to pick up the garbage around the streets where I live.  This is gradually extending to include the little nearby town and we will soon be speaking to the local school students in the new term to encourage them in their personal efforts to recycle and to stop their parents and older siblings from littering.

I believe strongly that to be the first one to drop trash in the street takes some guts.  You have to be pretty cavalier and nasty to drop litter where there is a pristine environment.

So our tactic is to clear away EVERY piece of rubbish including gum, wrappers, cigarettes and ring pulls.  I have so far been solo in the effort but have five people who have offered to help.  My first cleanup was six huge bags of trash and in two weeks the area has stayed almost clean to the extent that in that time I have only picked up a half a bag.  Yaaay! 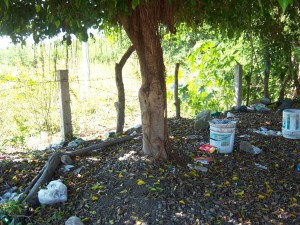 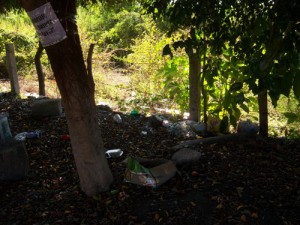 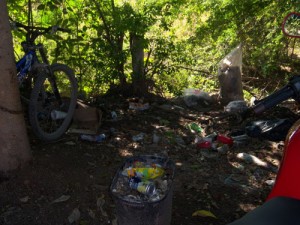 The local shop keepers are thrilled.  We are also cleaning up the perimeter of the local farmer’s paddock as this is knee-deep in nappies, polystyrene cups, plastic bags and bottles, beer cans etc. and people think that it’s OK to throw junk there. It isn’t!!!

We will keep you informed of our progress but so far it is looking good!

Tongs are great for grabbing litter.

A rake is also handy.

Organise someone to pick up the filled bags.

Try to time it when garbage collection is imminent!

Happy cleaning and see below for some pictures of the clean up efforts! 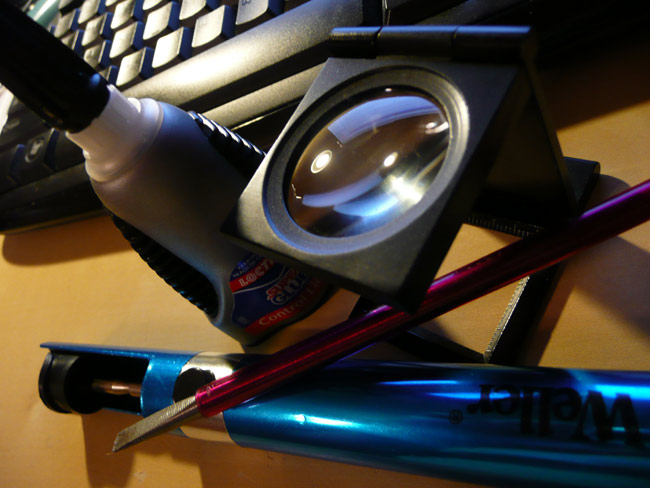 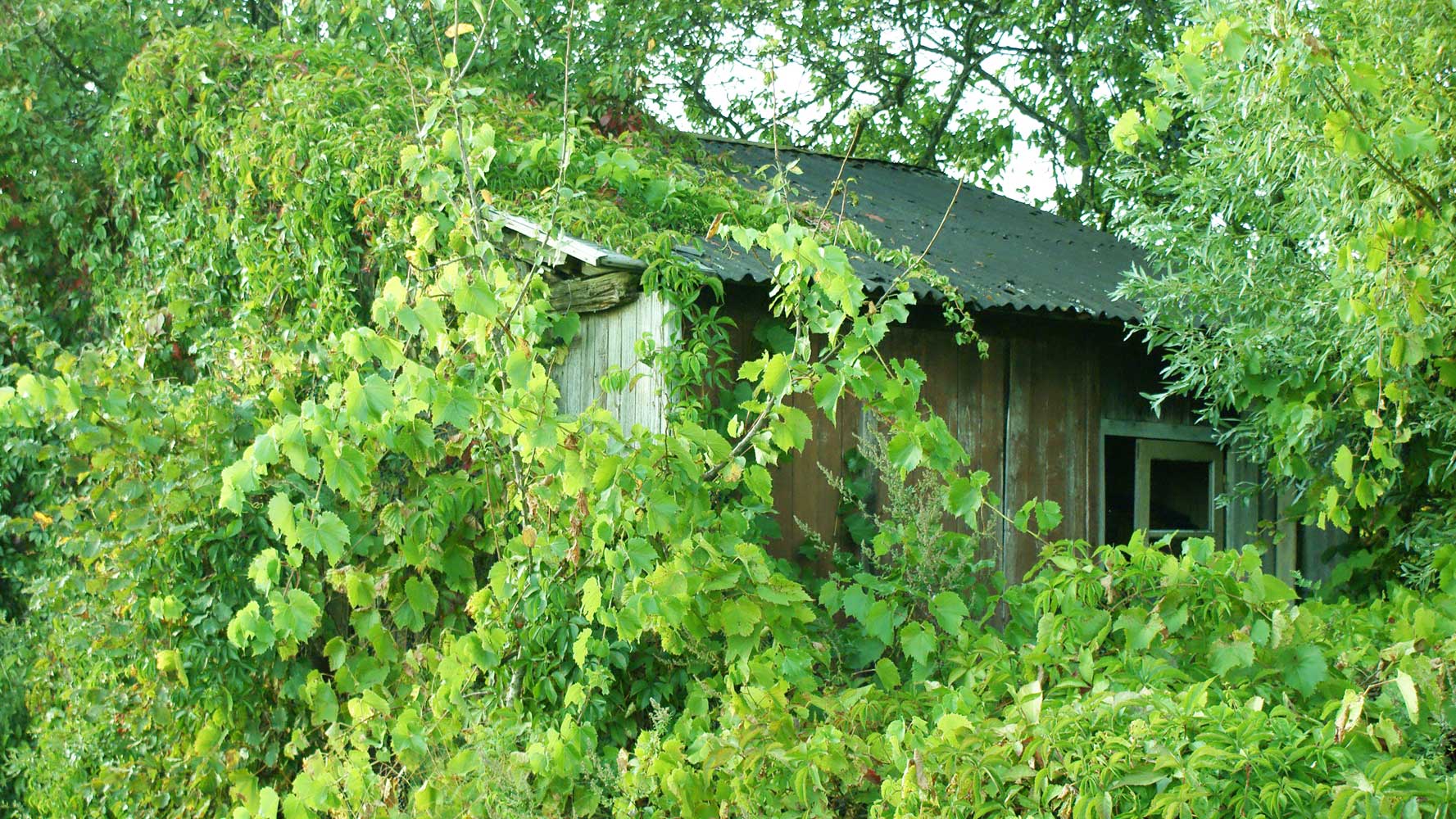 My carbon footprint was stomping on a green world. 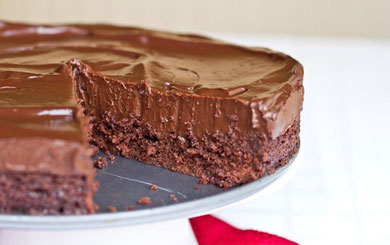 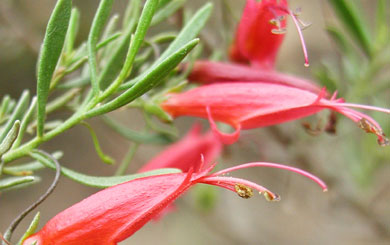