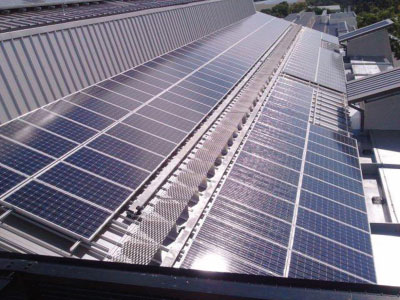 Before the “Occupy” protests across the world began to occupy the newspapers I recall reading about a spate of solar panel thefts. When you think about it, these panels are ripe for the picking – big dollars left unattended and ready for resale. Maybe that’s why one of Brisbane’s largest solar systems is being created over the heads of the Queensland Police Service.

The Dandiiri Contact Centre (DCC) in downtown Zilmere was built to, in their own words, be a “living breathing green building”. They’ve managed to achieve a 6 star green rating under the Office Design V2 tool meaning that this project has scored the most Green Star points for any Office Design V2 project in Australia (at the date of certification). 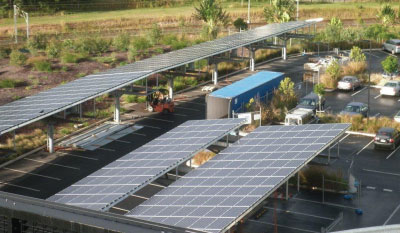 The building utilises some remarkable energy saving systems such as storing chilled water at night to reduce the energy demands of cooling at peak power times during the day. The other big gun in its green arsenal is the power station sitting on the roof of the building and the car park. Once fully online this impressive creation, pre-designed by Conergy and installed by Sunelec will boast some serious specifications, like:

This whole project was built with the aim of showing how viable green design decisions are at design time. The hope here is that other commercial developments will follow and see the benefits of an Ecologically Sustainable Development. 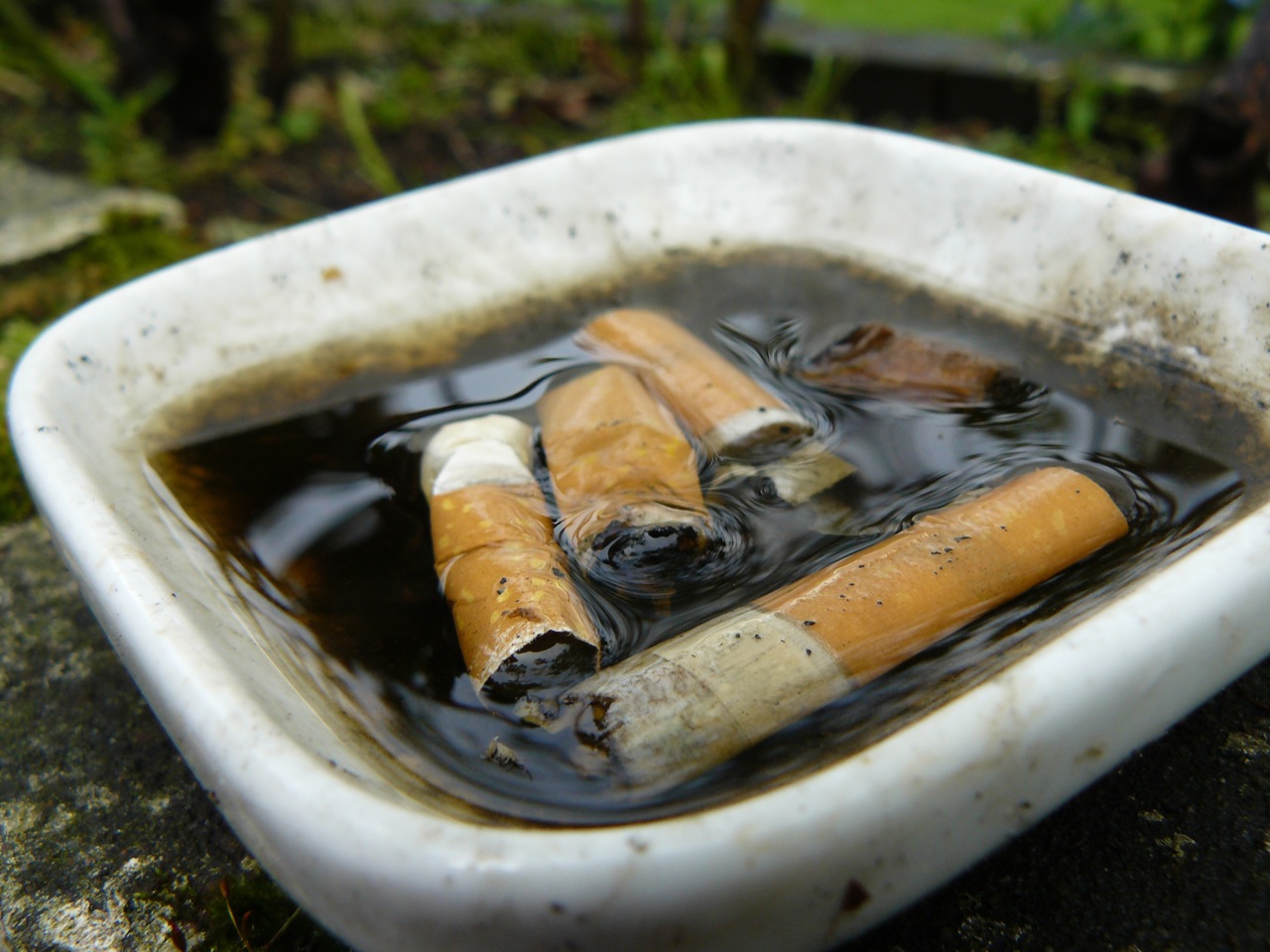 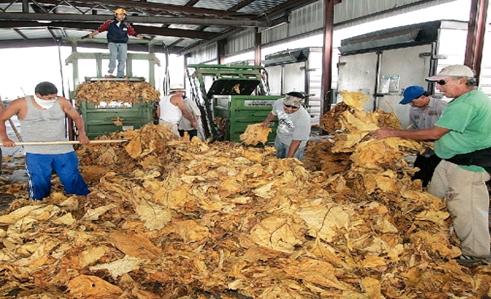 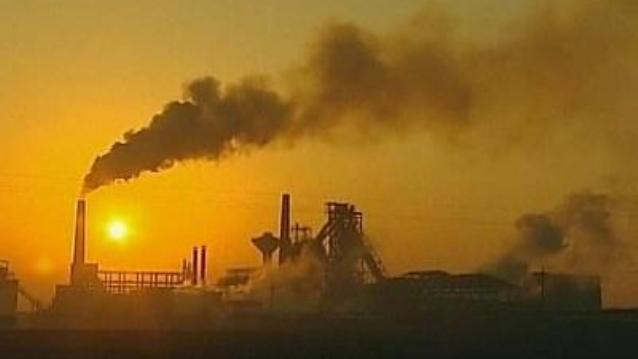 Pollution price needs to be high enough for clean energy 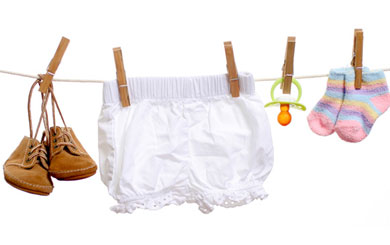 How to green your childrens wardrobe