Should we rethink housing for spiralling population? 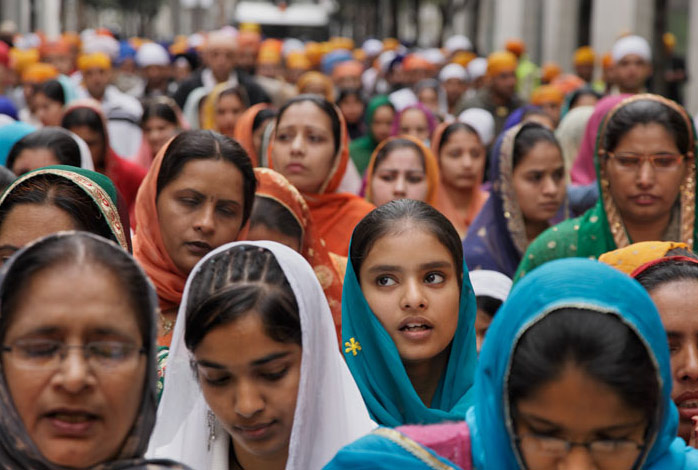 As the world reaches 7,057,075,000 (according to the Word Pop;ulation Clock) can it be that we are breeding into extinction?

The so-called ‘baby bump’ has allegedly now become the hottest accessory for pop stars, actresses and other revered idols and I must admit that I have seen many pregnant women lately.

In Mexico, they were very young, but here in Los Angeles they appear to be nudging forty.  No judgment there, but I am happy to see these older mothers exercising, being super-careful with diet and health and hope that their offspring will become the wise green aware gurus of the next generation.

But where are these people to live?

Yes, there are many thousands of empty houses all over the world.  Leipzig, for instance, has a huge number of empty dwellings while bureaucrats try to sort out titles post-communism and that is a mess.  In the USA, there are thousands of foreclosures happening every month. (one in every 624 according to RealtyTrac) and that’s a heck of a lot of empty habitat deteriorating and going to waste.

Still, the National Geographic carried news this week of a suggestion to build condos over the plastic wasteland in the Pacific Ocean (near Hawaii) and harvest the garbage to recycle into foundations etc. for this floating city.  Read the article here: Floating Cities of the Future

Considering the hurricanes in that area and add the ever-nearing radio-active garbage coming from Fukushima and thereabouts and perhaps this is a crazy idea.  Better still to look directly in our back yards and see how best we can invent new ways of housing ever more people safely and smartly.

We travel a lot (as greenly as possible, for those of you who are shocked at our self-indulgent mobility).  Like most of our friends and contemporaries, we have family worldwide and there’s only so much that Skype can do to keep families together.  Sometimes a hug is needed.

What we have seen along the way is that there are alternatives to the spread out, consumerist way of building and living.  And trust me, these projects work.  In Melbourne, Australia, Australand developed some revolutionary new suburbs around Caroline Springs and Cranbourne.  These new suburbs looked a little Stepford Wife-ish at first glimpse but in fact were a reaction to the MacMansions of the past and featured many shared facilities, water tanks, recycling systems, high-quality insulation, attic heat extractor fans and so on.

In Los Angeles, we live in a comparatively new LEED certified development called Playa Vista.  It was formerly the Howard Hughes airstrip and runway concrete was harvested and recycled for roads, footpaths and foundation work.  Water recycling was installed as a priority.  The apartments are small-scale with little space to stash ‘collections’ and other indulgences that eco-living really frowns on.  But the shared facilities are magnificent and the population (8000 people who never seem to be in the way) uses everything with great ability to allocate time. 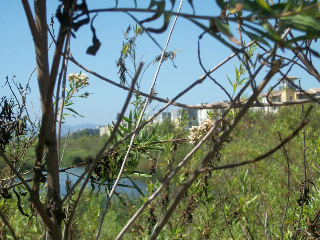 The development takes time to become familiar as there are garden areas, an articulated historical walk detailing the lives of the first inhabitants the Tongva Indians, a brand new elementary school for which the whole population raises funds, some basic walkable shops, bank, services, a large park with a stage for concerts, dog parks, walking and bike tracks, water recycling, garbage and recycling management, community vege garden plots, playgrounds and beautifully landscaped streets.

The developers were required to take responsibility for the preservation of the significant Ballona Wetlands and this project is very successful. There is even a free shuttle to the beach (gas run bus). The developers were required to allocate a percentage of the apartments for low rental/needy folk.  The residents are anyone from singles to newlyweds, new babies, families and older people.  It is not a ghetto to anyone.  Its only disadvantage is that there is no clothesline but we have a clotheshorse in the bath and on the few occasions when we use the dryer, we are happy that it is gas run and very efficient.

Having seen this firsthand, I feel somewhat committed to the notion that ugly, messy sprawls of suburbs in Australia would benefit from demolition of the old and replacement with these new concept, compact communities.  Far more people can be accommodated with much less infrastructure and the notion of ‘reduce, reuse and recycle’ is just taken for granted as a lifestyle.

Tell us about your green housing development or how you have adapted your ‘normal house’ to make it green! 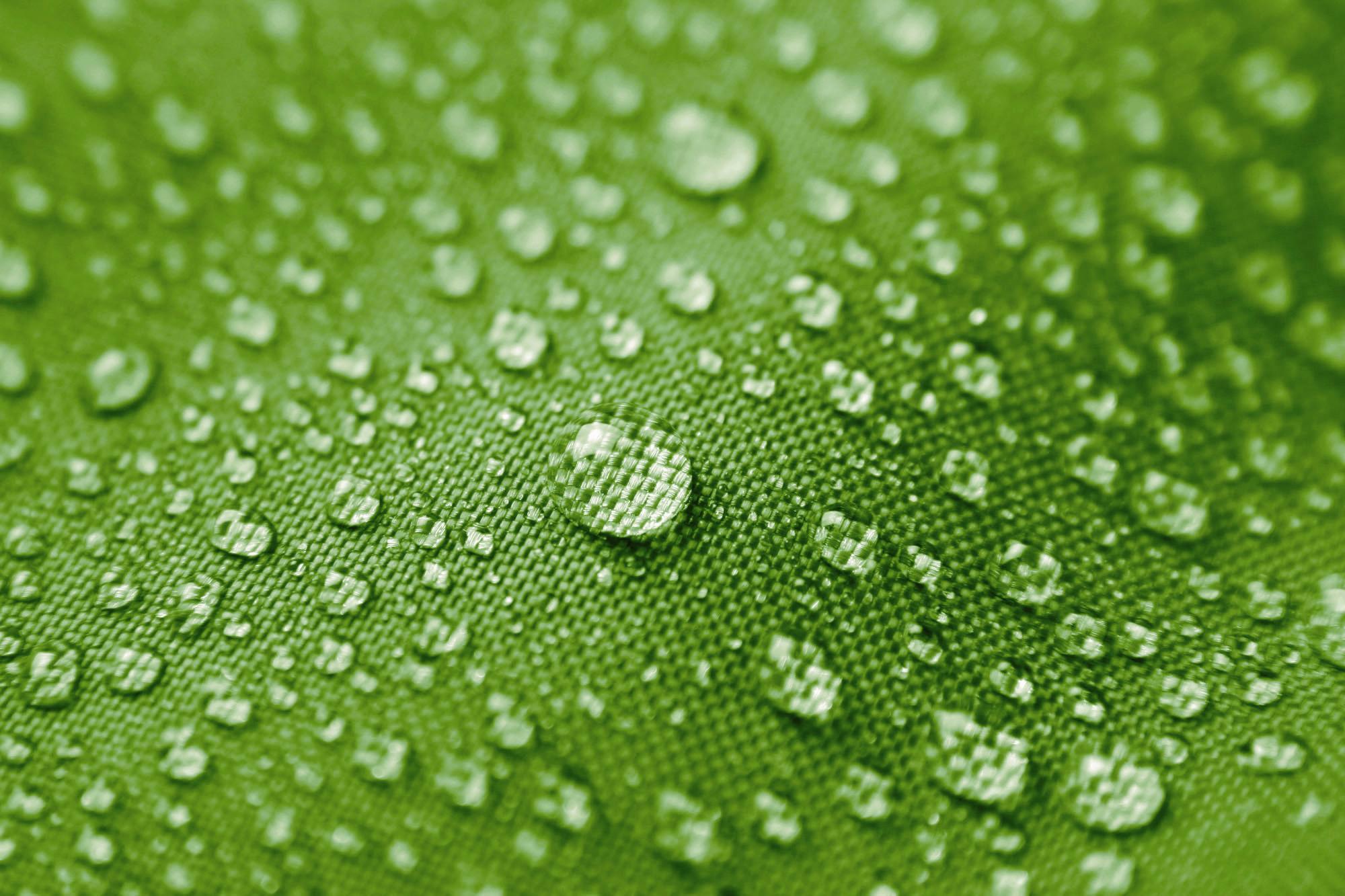 NanoTextiles – Facts Behind The Fabrics 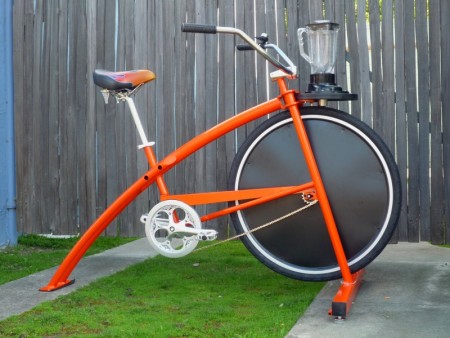 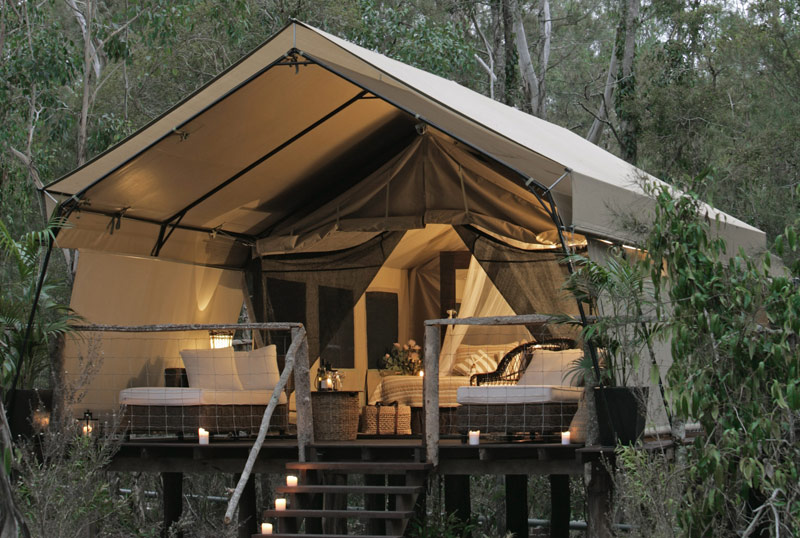 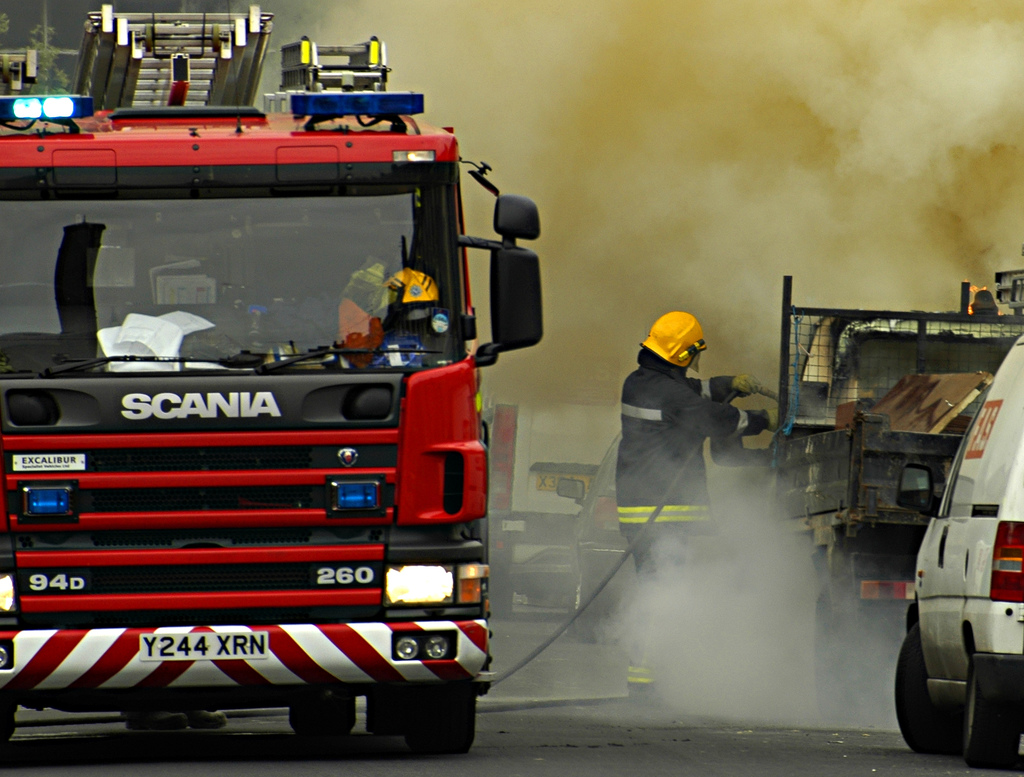