Solutions to the Cane Toad Plague? 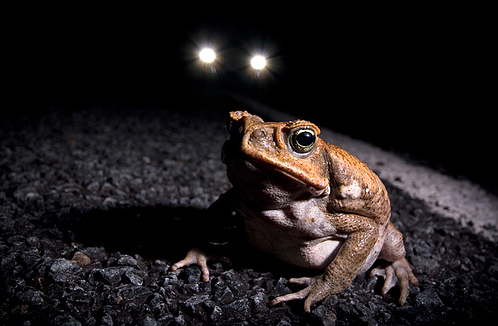 When I was young, visits to relatives up North often included the nightly ritual of a cane toad hunt.

We acted as judge, jury and executioner for a creature whose many crimes were actually the outcome of human iniquity: the story of the 101 cane toads introduced to Australia (and subsequently bred and released via Gordonvale in Queensland) to control two species of cane beetles is well known.

The toads are not overly discriminating in their diet and have become one of our worst pests; competing with native fauna for food and preying on others, transmitting diseases to native frogs and fish, poisoning native animals who have no defense against its toxins, and also poisoning our beloved pets.

It is bemusing to think what little research was performed before the introduction of this highly toxic and hardy predator. Some naturalists and scientists did warn of the dangers but were subsequently ignored. Since then the cane toad has now spread through Kakadu as far west as the Kimberley region and as far south as Yamba. Now the problem has become so large that there is no single solution and, while some have suggested that we will never completely eradicate the cane toad from our country, a number of strategies are being implemented along with several key scientific endeavors – and one entrepreneurial plan to export them to the Chinese market for their medicinal properties.

While scientists have (wisely) called a halt to the introduction of cane-toad specific diseases (which could mutate into a frog-killing pathogen or find its way overseas decimating toad-populations in other continents) there is great promise in research into gene modification technology.

Professor Peter Koopman and his team from the University of Queensland Institute for Molecular Bioscience are working at a cellular level to create a generation of cane toads which will only give birth to male offspring and dilute current populations with toads that have a ‘daughterless gene’. According to Professor Koopman, this would be ‘…a non-toxic and humane way of bringing about a population decline, and has no impact on any other species or environment‘. It is, however, very expensive and only feasible as a long-term solution. 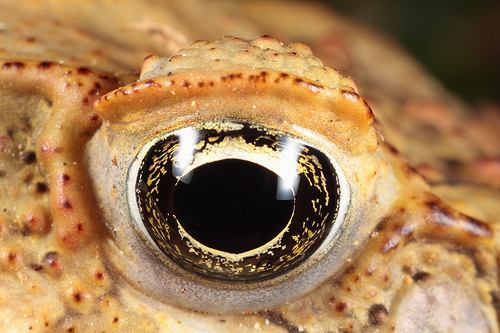 With a grant from the Australian Research Council, Rick Shine and his colleagues have made a large number of important discoveries which may lead to reducing cane toad populations around Australia. Their research is well worth reading, the two most promising being the discovery of parasitical lung-worms specific to the cane toad and an alarm pheromone which is given off by stressed tadpoles interrupting the development of juvenile cane toads.

One worrying observation that came out of their research was that the spread of cane toads has risen to 55km per year with some individuals reported to have traveled 1km in a single night! On the flipside this causes so much pressure on their bodies that the toads tend to develop severe spinal arthritis. They also noted a devastating impact on freshwater crocodiles, quolls and other predators but a rebalance in the numbers of these predators who learn to avoid the toxic animal.

Several reports have been carried out by the CSIRO all highlighting the need for an immediate response to be carried out while longer term solutions are developed. This means attacking the problem at a local level. $2 million has been spent in funding by the Australian Government to help local communities with the manual removal of the toads. However, it has been suggested that these resources would be better spent on exclusion fencing since manual removal is only successful where environmental conditions are already harsh for the cane toad.

Avid supporters of community involvement, The Kimberley Toad Busters, have been fighting to slow the progress of the pest by catching, measuring, sexing and euthanising more than half a million of them. They encourage locals to do the same in their own backyards and are determined to keep the cane toad out of Western Australia. Frogwatch.org.au have also adopted this strategy believing we are all responsible for managing our local environment. They have some great ideas for the identification, capture and control of the pests at a local level.

And we all might want to learn how to become good toad hunters if Queensland game meat processor John Burey succeeds in his goal: this year he has been in negotiations with Chinese officials with the aim of exporting cane toads to China where the toxins from toads are used for medical benefit. Since the cane toad is much more potent than Chinese species, the trade could be worth a fortune.

As a nature photographer, Marcel enjoys the great outdoors. 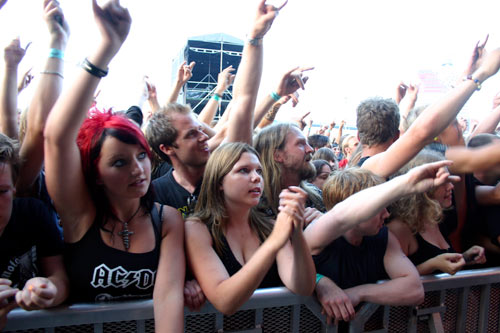 How Green is your Big Day Out? 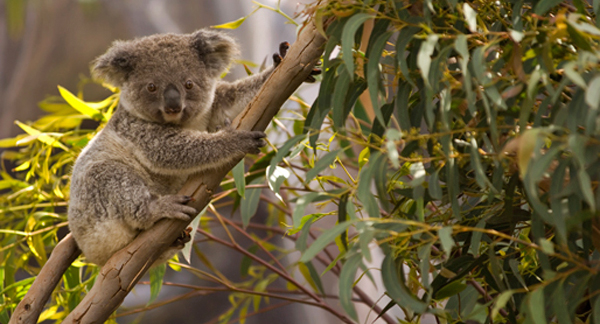 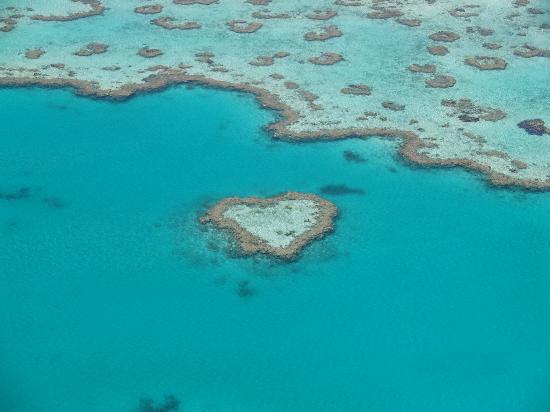 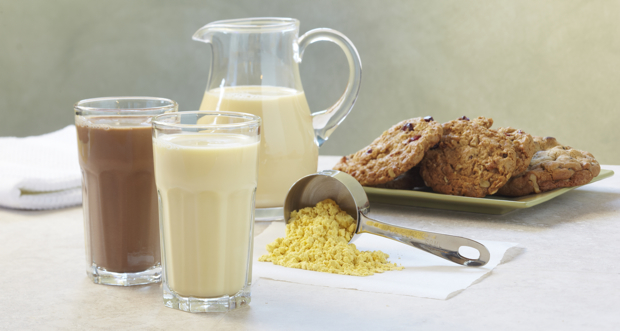